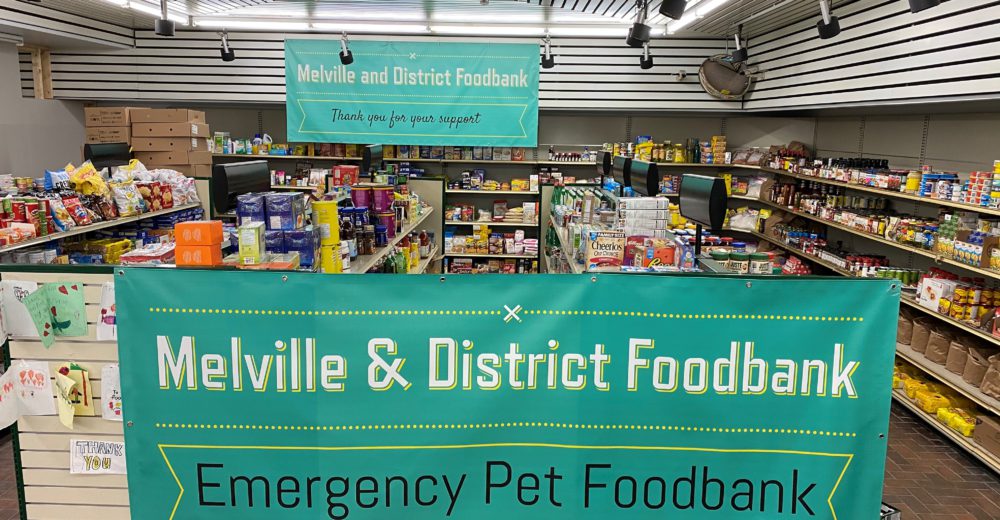 Despite having a population of only 4,500, as many as 35.5% people are food insecure in the small town of Melville, Saskatchewan. The Melville and District Food Bank realized their focus had to be on people, not paperwork.

The Melville and District Food Bank was established to provide much-needed support to people experiencing food insecurity in the small town of Melville, Saskatchewan. Despite having a population of only 4,500, as many as 35.5% people are food insecure; more than double the provincial average.

Prior to Link2Feed, everything at The Melville and District Food Bank was written down on paper, which would sometimes be mistaken for garbage and get thrown out after a well-intentioned cleaning spree of volunteers. This loss of information impacted the accuracy of their day-to-day reporting and, consequently, their funding from government grants.

Being a small food bank with short opening hours and run entirely by volunteers, The Melville and District Food Bank realized their focus had to be on people, not paperwork, and that technology was needed to better support the community.

A fully digital process with Link2Feed

The Food Bank chose the Link2Feed software to fully digitize client intake and automate their reporting processes. They now can enter everything into the Link2Feed system and not worry about important information being thrown away. With a few clicks, they can access a report, client intake information and demographics, or customize and keep track of their Christmas hampers.

More time to focus on helping the community

Adopting Link2Feed has freed them from the administrative burden that comes with operating a food bank and allowed them to stay focused on the bigger picture. Instead of worrying about administrative details, they can now be out on the floor helping as many clients as possible. As a food bank that leads by example, they greatly value the extra time and effort that could be put into helping people in their small community.

“Just because you’re small, doesn’t mean that you won’t benefit from using Link2Feed. Then again, it’s all a matter of perspective really. Even if you’re a micro food bank helping only 40 families a month, the more information you have at your fingertips, the easier it is to help people. After all, that’s what food bankers are here for, right? To do what we can for those in need. We’re proud of the fact that Link2Feed helps us to be really extraordinary in that regard.”

– Colleen Gorcecki, Director of The Melville and District Food Bank. 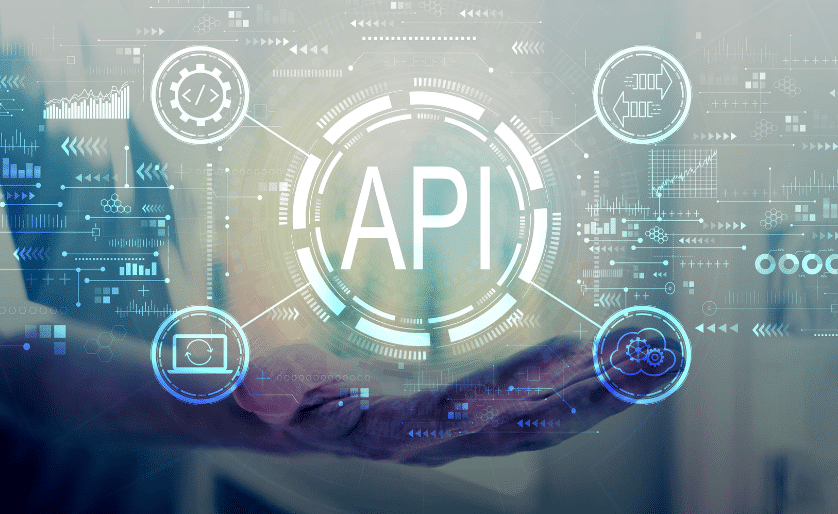 Link2Feed’s API Integration: What It Is and How It Helps Accelerate Your Mission 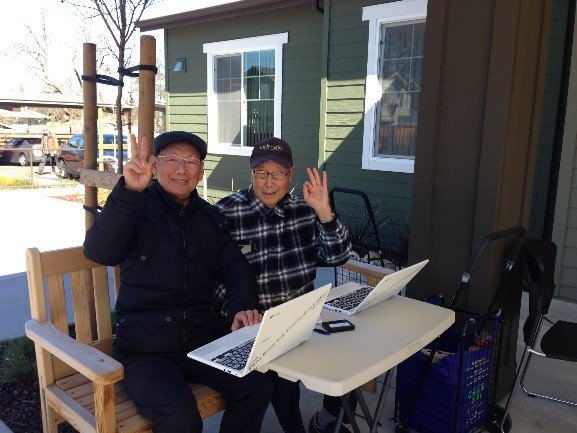 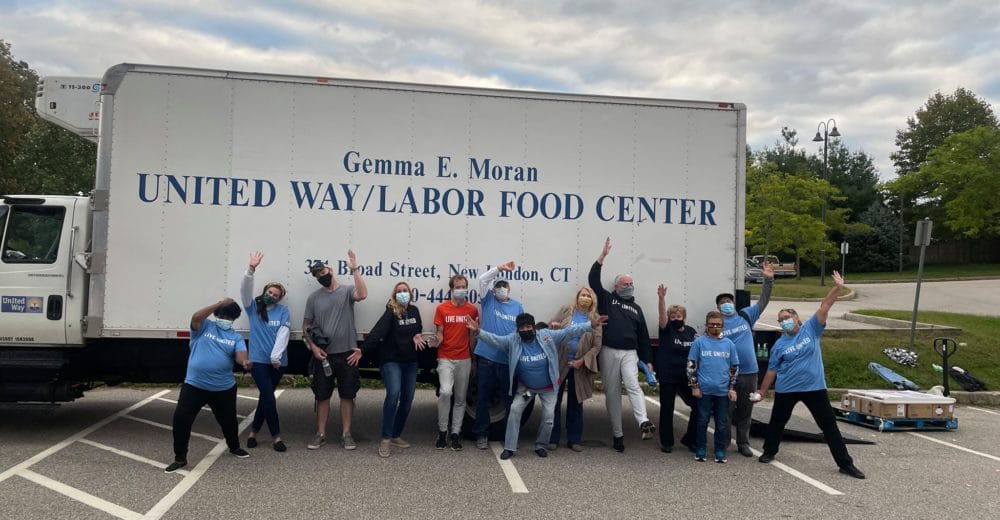 Let’s help the organizations our communities depend on.

This website uses cookies to improve your experience while you navigate through the website. Out of these, the cookies that are categorized as necessary are stored on your browser as they are essential for the working of basic functionalities of the website. We also use third-party cookies that help us analyze and understand how you use this website. These cookies will be stored in your browser only with your consent. You also have the option to opt-out of these cookies. But opting out of some of these cookies may affect your browsing experience.
Necessary Always Enabled
Necessary cookies are absolutely essential for the website to function properly. These cookies ensure basic functionalities and security features of the website, anonymously.
Functional
Functional cookies help to perform certain functionalities like sharing the content of the website on social media platforms, collect feedbacks, and other third-party features.
Performance
Performance cookies are used to understand and analyze the key performance indexes of the website which helps in delivering a better user experience for the visitors.
Analytics
Analytical cookies are used to understand how visitors interact with the website. These cookies help provide information on metrics the number of visitors, bounce rate, traffic source, etc.
Advertisement
Advertisement cookies are used to provide visitors with relevant ads and marketing campaigns. These cookies track visitors across websites and collect information to provide customized ads.
Others
Other uncategorized cookies are those that are being analyzed and have not been classified into a category as yet.
SAVE & ACCEPT